Skip to main content
To provide you with the best experience, Hotel Rossemi uses its own and third-party cookies on its website for technical, analytical and marketing purposes. By continuing to browse our site, you are agreeing to our use of cookies. Please consult our Cookie Notice for more information. 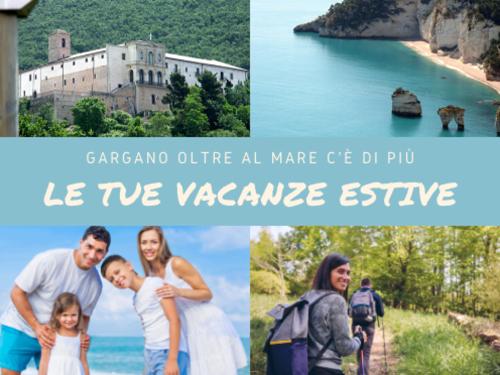 The safety of our guests and staff are our top priority. We pride ourselves on maintaining the highest standards of cleanliness and hygiene. To contain COVID-19, we are taking further measures to protect our guests, to ensure total compliance with the rules provided by the Ministry of Health, for maximum health and hygiene protection and for a high level of safety for all, in addition the reservations will have flexible conditions so that you can vary your trip if the situation requires it!
* For further information, do not hesitate to contact us using our contact details in the CONTACTS section

From 11 to 25 November 2019 the painting of Our Lady of Częstochowa in San Giovanni Rotondo !! 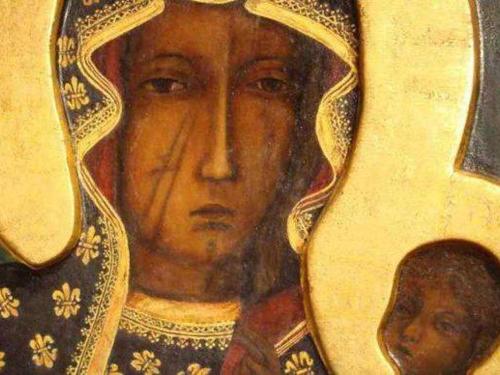 Tradition has it that it was painted by Saint Luke and that, being contemporary to the Madonna, he painted its true face. From 11 to 25 November it will be in San Giovanni Rotondo! 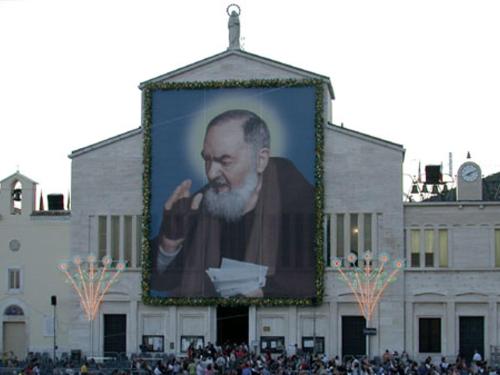 Also this year on the occasion of the death of Saint Pius on 23 September 1968, at 2.30 in the morning, the Prayer Vigil will be celebrated in San Giovanni Rotondo (Foggia). Since then the devotion to the friar with the stigmata has spread like wildfire in all corners of the country. 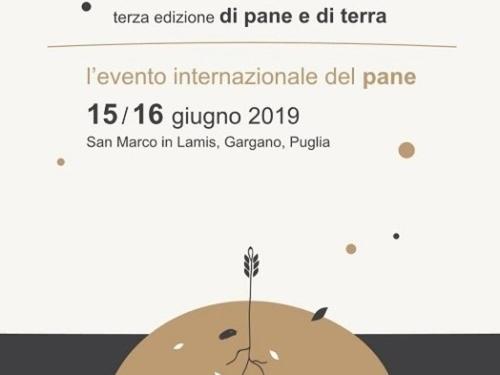 Future grains wants to tell the future of wheat and especially of bread. The third edition of this event will be held on 15 and 16 June in San Marco in Lamis, in the province of Foggia. On these days this ancient product is celebrated and we will try to trace the path for tomorrow. Festive days with one goal: to create a movement capable of tracing the way for the bread of the future.

The Giro d'Italia in San Marco in Lamis 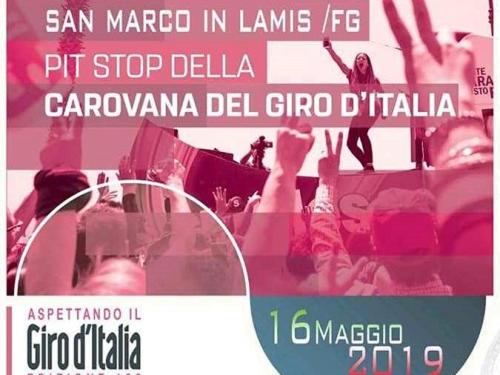 On the occasion of the passage of the Tour of Italy in San Marco in Lamis, the city is organizing collateral events for the whole day aimed at all bicycle enthusiasts!
It starts at 11.00 am with the opening of the Sports Village, in the Municipal House, with a bike ride on a 4 km circuit.
Afternoon full of events also for the little ones with bike schools (dedicated instructors) and shows by the champions of bike trial and skate
For all participants: T-SHIRT, CAPS OF THE GIRO D'ITALIA AND OTHER GIFT GADGETS
Source: SanMarcoinLamis.eu

Feast of the San Marco in Lamis Way 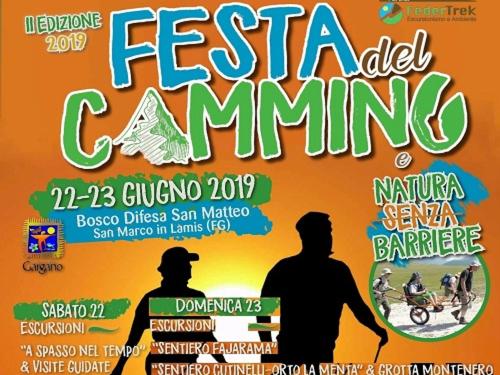 The second edition of the Festa del Cammino will take place on 22 and 23 June 2019 in San Marco in Lamis, two days dedicated to shared hiking and the accessibility of natural paths.
two days in contact with the environment and further enhanced by naturalistic excursions in the Bosco Difesa San Matteo, visit to the historic center of San Marco in Lamis and the Grotta di Montenero and cultural and food and wine events.
This is the initiative promoted by FederTrek and collected by the association “Senza Cemento” of San Marco in Lamis in coordination with Walkers Nord Puglia.
For further info, program and registration: www.festadelcammino.it 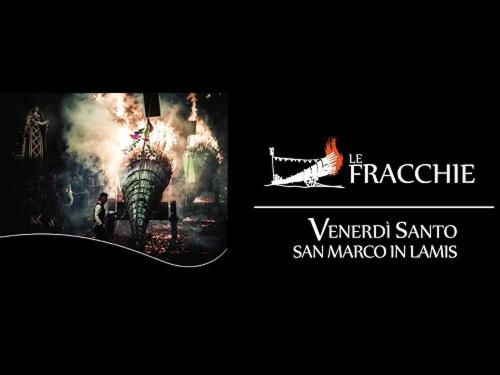 Dinner with the Stars and 5th Prize ENZO MANDUZIO - 8 and 9 September two events not to be missed !!! 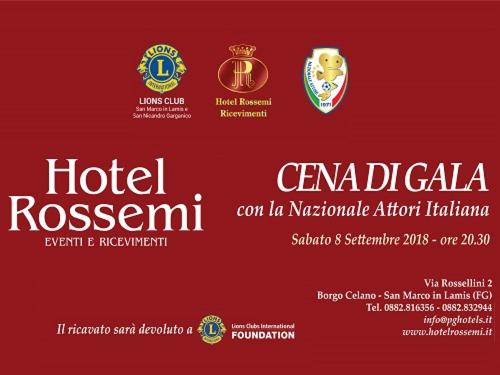 A charity dinner will be held today, Saturday 8 September, at 8.30 pm, at the Hotel Rossemi in San Marco in Lamis, in the company of the Italian national actors; the proceeds will be donated to the LCIF (Lions Clubs International Foundation) which is a foundation founded in 1968 with the aim of carrying out large-scale humanitarian projects, both in the territories close to us and in those further away. The evening will be enlivened with music live by Antonio Aucello, Ciro Iannacone and band, Tiziano and Gianpaolo Paragone and Lucia Ruggieri.
Among the actors present Ninetto Davoli, Tony Santagata, Danilo Brugia, Andrea Preti, Ciro Esposito, Gaetano Amato, Francesco Giuffrida, Marcelo Fuentes and many others .....

Sunday 9 September at Madre Pietra Stadium in Apricena 'a kick to the ... possible, a game that will see the Italian National Actors VS Lions-Leo Representative take to the field in memory of ENZO MANDUZIO.

* The proceeds will be donated to LCIF (Lions Clubs International Foundation)